Whether it’s your game day go-to, or a Friday night tradition, Atkins Park has been serving the Virginia-Highland neighborhood since the early 1920s.

Owner and Operator Sandra Spoon has been involved with the restaurant for over 30 years. When we spoke with her, she recalled moving to the neighborhood after graduating from North Carolina State University and walking into the restaurant in search of a job in 1985. She began to climb the industry’s ladder from server, to bartender, then Manager to General Manager. After learning the ropes of running a restaurant and bar, she became a partner in 1994. 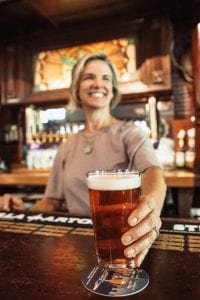 “Once in the restaurant business it’s either in your blood, or it’s not. It’s in mine for sure,” Spoon stated.

The original 1907 craftsman bungalow was elevated in 1922 and began with a deli operating downstairs. The historic restaurant and bar the community enjoys today was created in 1983. The bar side of the building still boasts the original floor and ceiling. With over three decades in the industry, Spoon reminisced about the many changes it has been through over the years.

“When I started we didn’t even have computers, and we had payphones,” Spoon recalled. “The little back area before you go to the back patio that now has firewood in it. It was called the payphone booth and it had two payphones in it in the 80s and 90s.”

Additionally, some changes were brought on by adapting to open Atkins Park back up during the pandemic.

“My back parking lot used to be a parking lot, and now it’s a very big patio,” Spoon stated.

The City of Atlanta approached Spoon earlier this year with an idea to create a parklet out front. With her family living in Seattle and San Francisco, she was familiar with the concept and jumped at the opportunity for additional space, along with added neighborhood charm.

Surrounded by change, the neighborhood community helped provide consistency and long-lasting memories. Spoon has always loved the neighborhood and the customers who frequent the restaurant. She has enjoyed getting to see hostesses and servers grow up over the years and hearing stories of how people met at Atkins Park.

If it’s not the historic roots and atmosphere that keeps bringing people back, it is the food. The menu is a display of southern comfort food with an upscale touch. Whether you’re in the mood for the restaurant favorite Bruno Burger, savory Big Green Egg smoked beef brisket and eggs at brunch, or quenching your thirst with local craft beer on tap, Atkins Park has something to offer everyone.

Spoon continues to learn different facets of the industry and gain knowledge about operating a restaurant and navigating through ever-changing waters. Her late husband, Warren Bruno, the founder of Atkins Park, has been a vital mentor and guiding light throughout her time at the restaurant. She mentioned that it’s also important to surround yourself with mentors of all ages to see things through a multitude of perspectives.

Spoon advises the next generation of restaurant and business owners to “be patient, do as much research as you can.”

She also emphasized having a hunger for learning as much as you possibly can. Reading often has helped her learn more about marketing, business tools and streamlining her process.

With a light at the end of the pandemic tunnel, Spoon is looking forward to planning and scheduling events. She’s also excited for the continued support of the community that helped get her through the ups and downs in 2020. 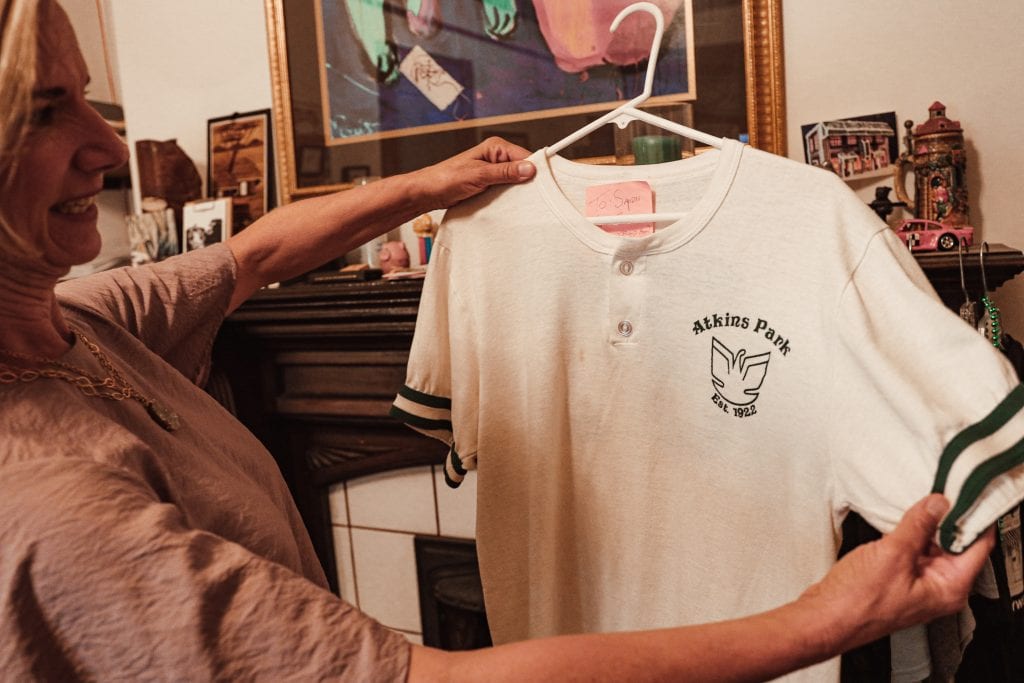 This is the second installment of our Women-Owned Wednesday business feature, which is our take on #womancrushwednesday! The last Wednesday of every month, we’ll be highlighting woman-owned businesses in Virginia Highland. 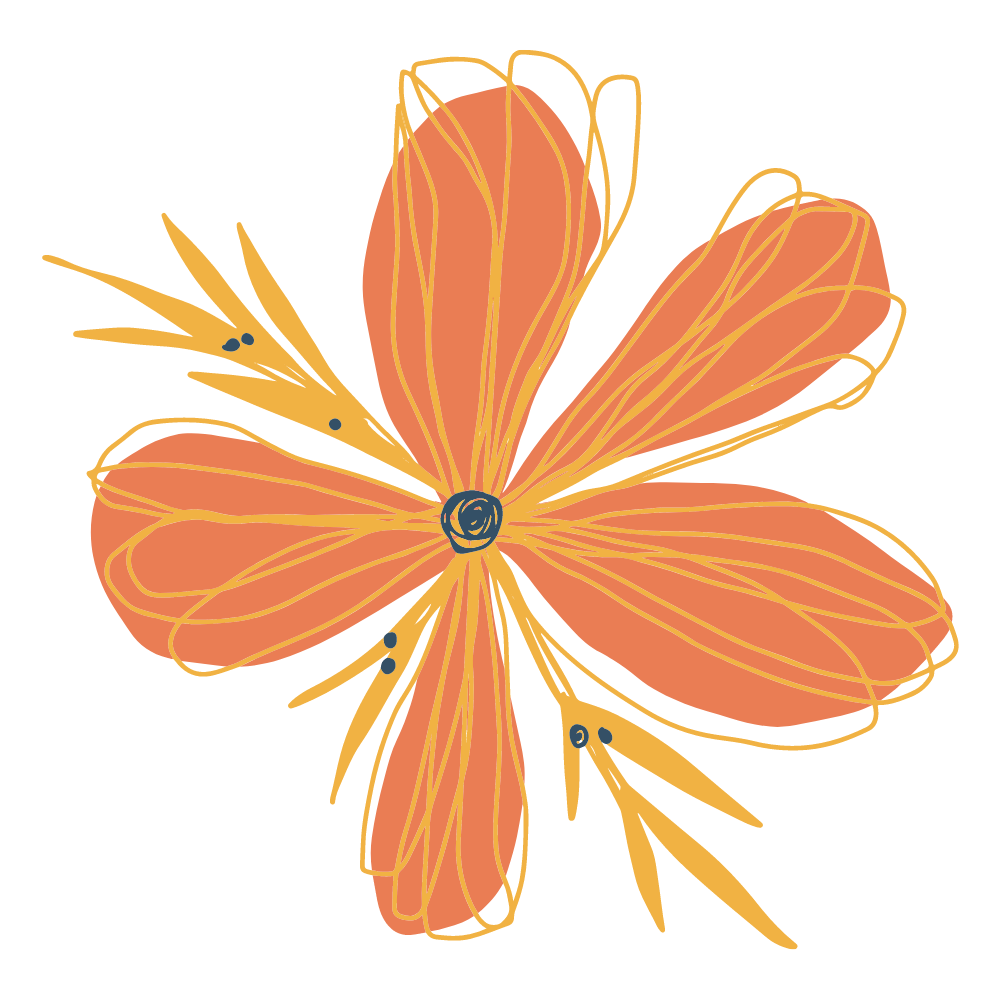